Starting today a new journey in the history of basketball in Leghorn. From today we will begin to examine the major characters (managers, coaches and players) who have written important pages of basketball in our city and in Italy. We start by dr. Bruno Macchia.
Dr. Bruno Macchia has not only been among the pioneers of basketball in Leghorn, but has spent his entire life around the sport, first as a player, then as a coach, then as a manager, both provincial and national level.
He is also responsible for the formation of the first section of arbitration and the start of the women's basketball.
But Bruno Macchia is primarily related to the "Leve basketball", an initiative designed to leave an indelible mark. Board by the recruitment of many young people will leave out many talented basketball labronica who joined the history of basketball country.
From basketball Bruno Macchia not if they have never separated, even when they start to become weak given the age and should be supported by a club. Until the last days of his life, Dr. Macchia has continued to feed on basketball.
Today the old indoor stadium in Leghorn, the mythical PalAllende, which saw the legendary business teams own citizens is called on his behalf, calling it PALAMACCHIA.
SHOWTIME@ILBASKETLIVORNESE.IT WWW.ILBASKETLIVORNESE.IT
Pubblicato da ILBASKETLIVORNESE No comments: 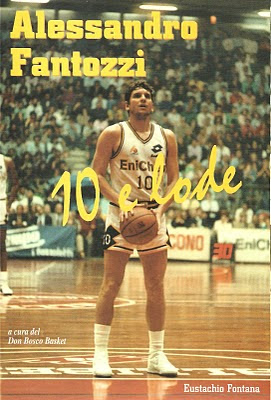 Authors: Eustachio Fontana - Publication Year: 1997
The book recounts the career of one of the great champions who have emerged from the "forge" of players who had Leghorn: Alessandro Fantozzi .The biography was made by the writer Eustachio Fontana simple and written in a lofty and tells the entire career, from toddlers to the gym until the return of the Gymnasium in Don Bosco in 1996, passing through the adventures of Rome, Reggio Emilia and Reggio Calabria.
The book was released in 1997 and then miss all that part of Alessandro Fantozzi career when playing in Capo d'Orlando (Sicily), his retirement and his new coaching career.
SHOWTIME@ILBASKETLIVORNESE.IT WWW.ILBASKETLIVORNESE.IT
Pubblicato da ILBASKETLIVORNESE No comments: 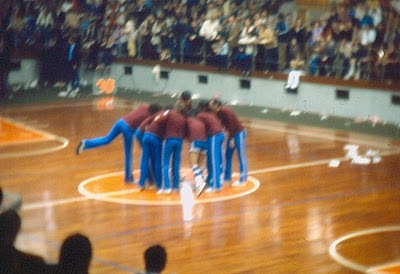 Entry into the field of Pallacanestro Leghorn 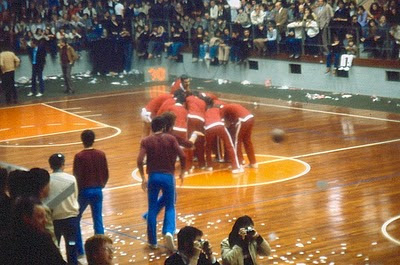 LEGHORN'S DERBY - 10th PART: THE GRAFFITI ON THE WALL 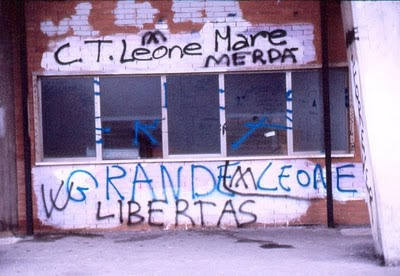 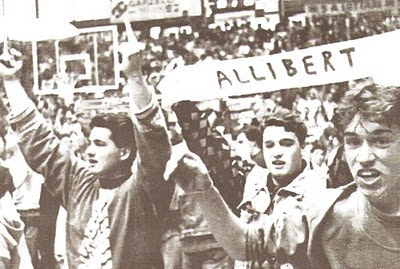 Pallacanestro Leghorn's fans rejoice to the bend of supporters of Libertas Leghorn. 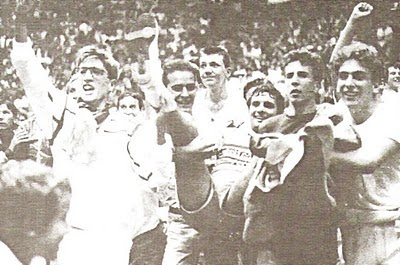 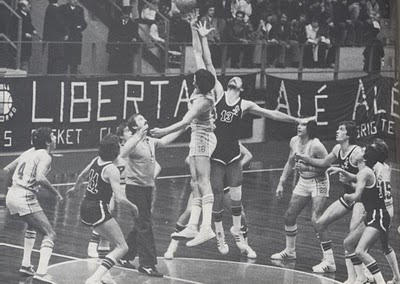 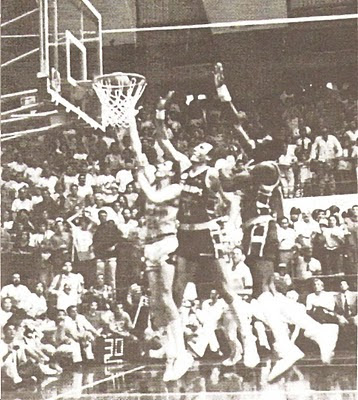