ABDUL WITH HIS FANS 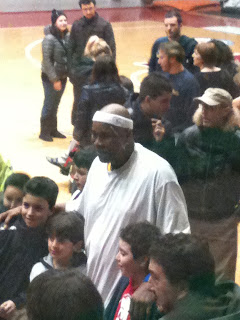 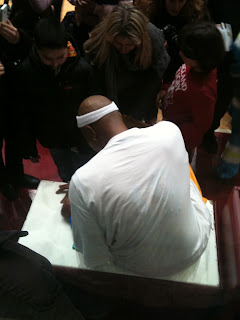 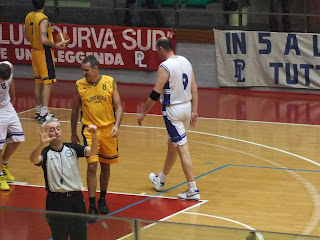 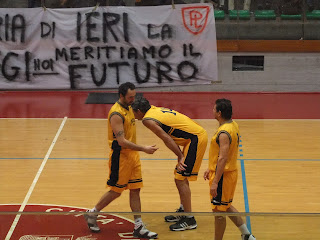 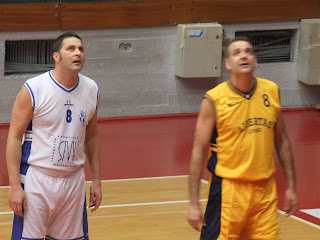 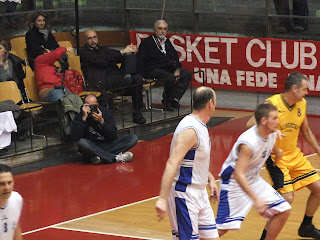 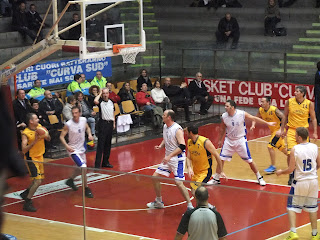 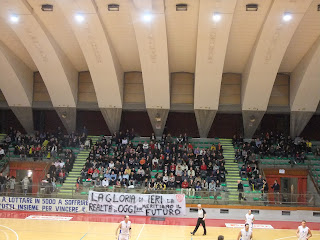 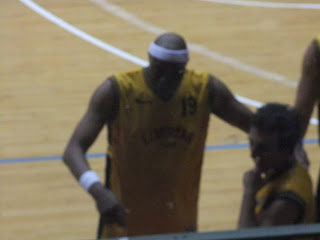 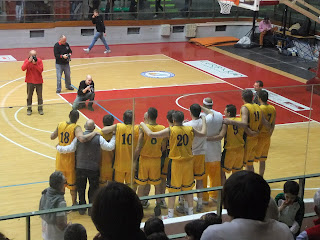 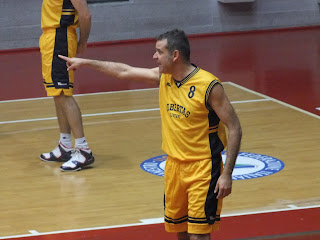 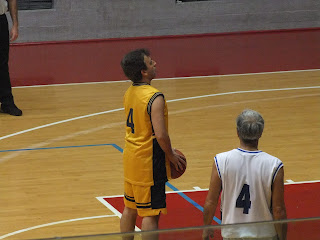 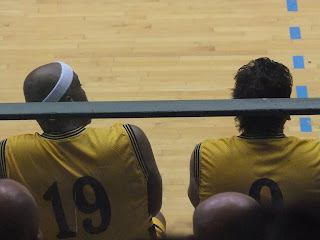 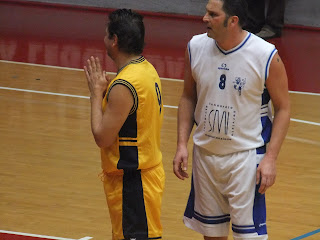 Died at the age of 71 years Sauro Bufalini historical flag of Libertas Leghorn.
Debuted in basketball that counts in our city before going on to win it all with the shirt of Ignis Varese. Has also played in Venice and Naples.
He concluded his career at Leghorn with player-coach first and then only as a coach. Has coached in Olbia and in Pistoia.
With the national team, which was also the capitan, played the Olimpics Games in Mexico City in 1968 and in Tokyo in 1974.
He leaves two sons, Francesco and Alessandro, and is wife Giovanna.
Pubblicato da ILBASKETLIVORNESE No comments: