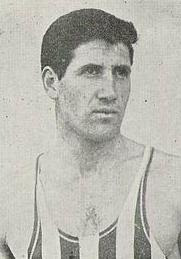 Are many great champions who have worn the jersey of one of two Leghorn's basketball teams. Today we speak of the great and unforgettable Trajko Rajkovic.

Trajko Rajkovic was born in the former Yugoslavia on December 7, 1937. His professional career is very much tied to Leghorn as was the only Italian team which has worn the jersey. He played with the jersey of Fargas Leghorn (Libertas) in the 1967-68 season, also winning the top scorer of the championship with 521 points. Unfortunately, the link ends with Leghorn immediately saw that the company relegated from Serie A to Serie B and has to send away their foreign players. At Leghorn, especially in the hearts of the 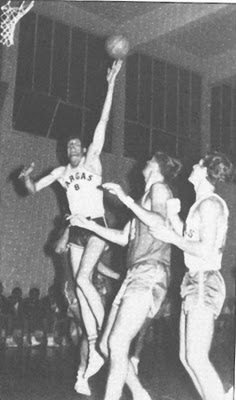 supporters of Libertas, has left a wonderful memory because he was very much linked with their teammates and for all because it was an example of seriousness to be followed both in training and during matches.